Head of the Criminal Department of the Curia of Hungary 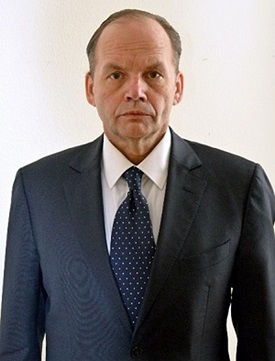 1999 −    : member of the Professional Legal Examination Board
2013: member of the committee preparing the concept of the new Code of Criminal Procedure