Head of the Administrative Department 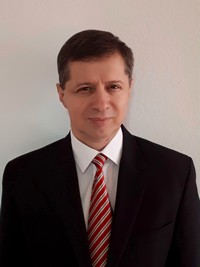 He regularly publishes articles and studies in professional periodicals, he authors and co-authors several textbooks and commentaries. He regularly lectures at university, currently he teaches administrative and constitutional law.